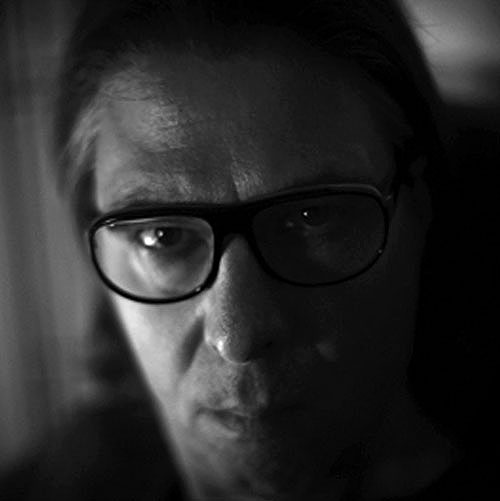 Christophe Lavaud is a French photographer. The day he was born, the Rolling Stones released their first album. As a teenager, he became aware of his affinity for the visual arts and then worked for several decades in the media world as a creative. Since 2015, he has dedicated himself to photography as a self-taught artist.

He creates an instinctive, sensitive and aesthetic photographic diary, a testimony of a personal feeling. Often nimbed, his monochrome photographs with coloured shades of grey, are part of a sensitive and sometimes poetic approach. By instinct, he has turned mainly to black and white which has legitimised his artistic approach, but he does not hide his love for images with discreet colours and delicate lights. In his photographic path, he leaves an important place to the unexpected, to ordinary moments, but shows a demanding look and a writing of author characterized.

He is a member of Divergence Images.